History is an interesting and exciting subject that is popular through the year groups with good uptake at both GCSE and A-Level. Pupils learn a range of different topics from the Norman Conquest, Jack the Ripper to the Rise of the Nazis. They develop their skills of enquiry, evaluation and analysis through the study of contemporary historical evidence.

At key stage 3 pupils start with historical enquiries, considering how historians have learnt about the past before moving on to the Norman Conquest, the Black Death and Life in Medieval Britain. As they progress to year 8, pupils learn about life during the Tudor period, the problems faced by Queen Elizabeth and consider the horror and tragedy of the Trans-Atlantic slave trade. In year 9 pupils study life in the Industrial period and consider crime and punishment through an enquiry into Jack the Ripper before finally moving onto the World Wars.

At key stage 4 pupils complete 4 units over 2 years. In year 10 pupils complete a themed study of the History of Health and Medicine which is examined in the summer term. They also complete a unit on Britain during the 1930s, the Second World War and how Britain recovered post war. As they progress into year 11 pupils complete a piece of coursework on the role of women in World War One and the Battle of Somme. Finally, pupils complete an examined unit on Nazi Germany.

The history department have run many successful and exciting foreign trips to Rome, Paris and Belgium. The trip to Rome sees pupils visit the Vatican, the Colosseum, the Roman Forum and the Spanish Steps to name but a few highlights. Trips to Paris have included visits to the Palace of Versailles, Notre Dame, Sacre Coeur and Disney Land Paris. We run an annual trip to the London Dungeons and the Natural History Museum in the summer term for key stage 3 pupils. 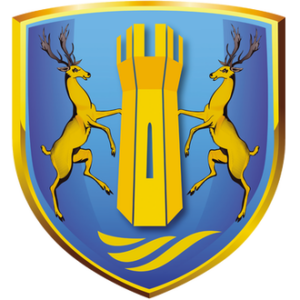