Iceland is a Nordic island country in the North Atlantic Ocean and the most sparsely populated country in Europe. Iceland’s capital and largest city is Reykjavík, which (along with its surrounding areas) is home to over 65% of the population. Iceland is the only part of the Mid-Atlantic Ridge that rises above sea level, and its central volcanic plateau is erupting almost constantly.  The interior consists of a plateau characterised by sand and lava fields, mountains, and glaciers, and many glacial rivers flow to the sea through the lowlands. Iceland is warmed by the Gulf Stream and has a temperate climate, despite a high latitude just outside the Arctic Circle. Its high latitude and marine influence keep summers chilly, and most of its islands have a polar climate.

This is one of our flagship Geography trips with some stunning scenery, amazing geological features and a great experience had by all.

0800 - 1230
Travel
Collection by coach at Morriston Comprehensive School, to go to Gatwick Airport

2200
Lights out
Time for sleeping ready for an early start in the morning. 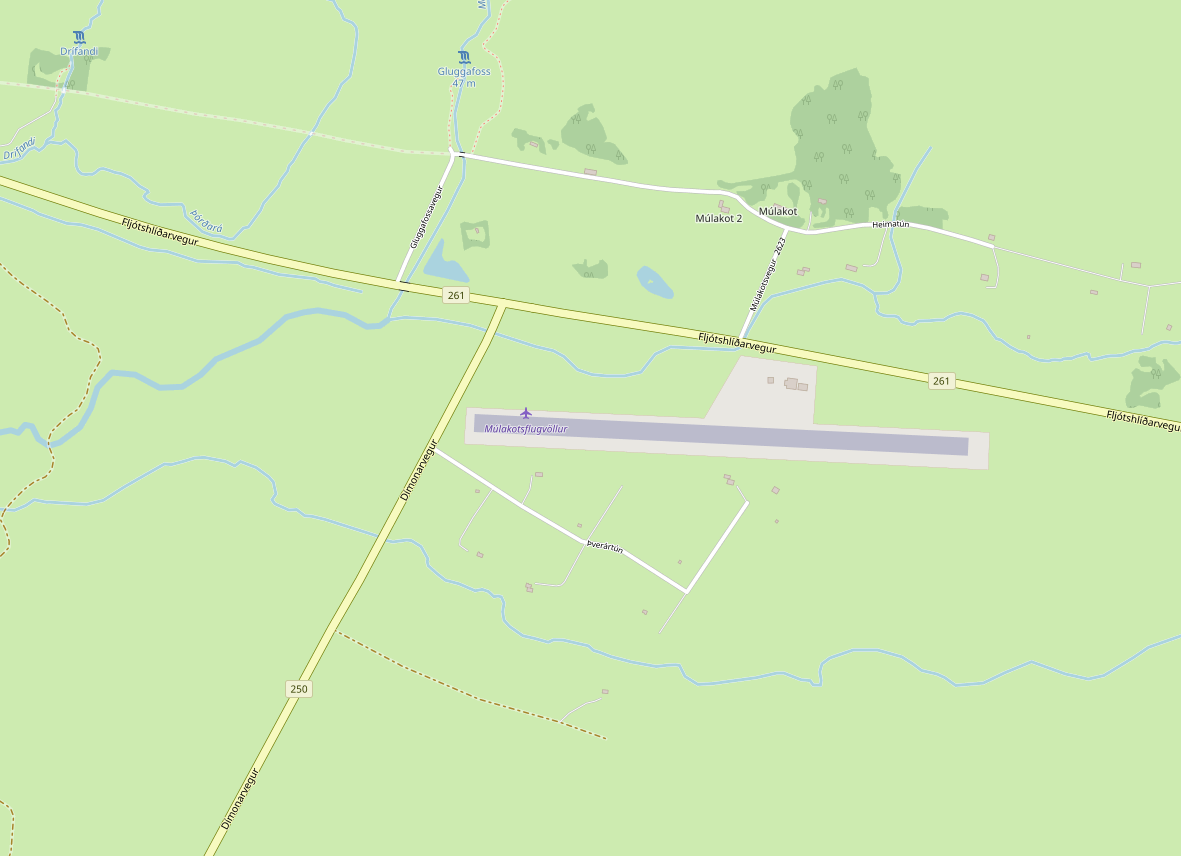 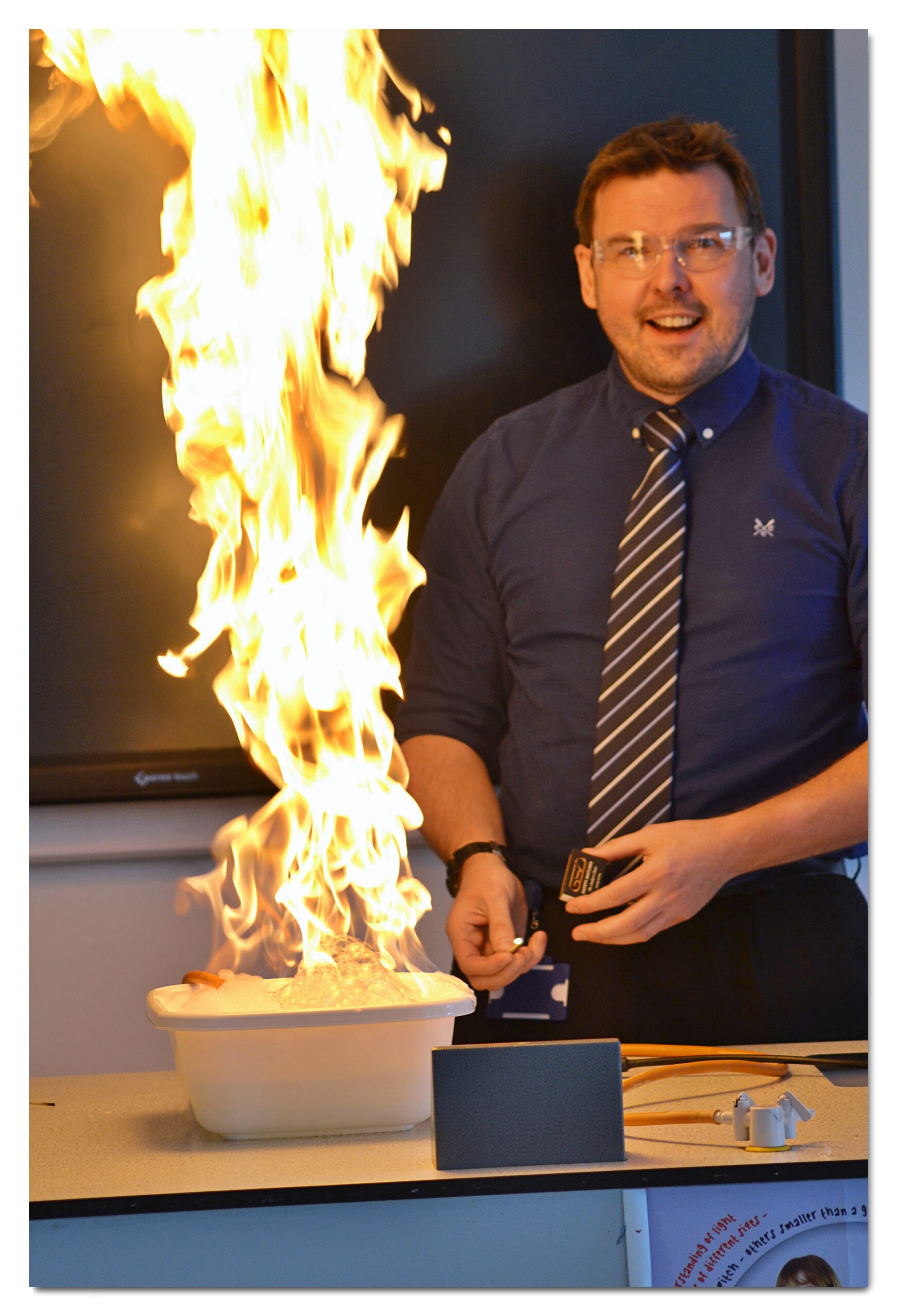